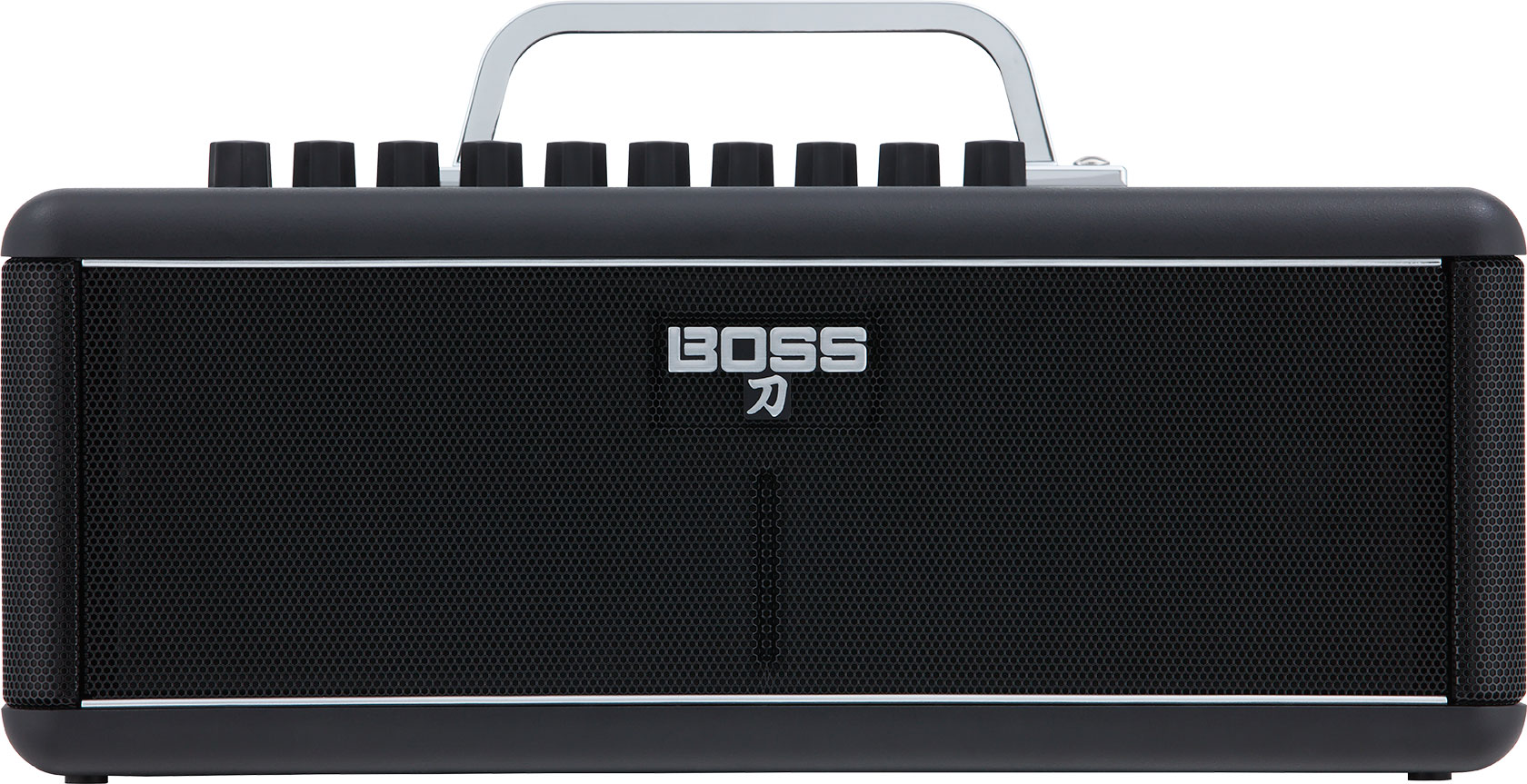 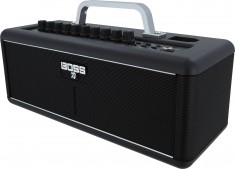 Meet the KATANA-Air, the world’s first totally wireless guitar amplifier. Featuring new cutting-edge wireless guitar technology developed by BOSS, the KATANA-Air gives you the freedom to jam and practice without hassling with guitar cables. And with support for battery operation, there’s no need to plug into AC either, so you can literally play anywhere!

Though compact in size, the KATANA-Air is serious about sound quality. Equipped with pro amp tones and effects from the performance-class KATANA amplifiers, this wireless wonder delivers premium guitar sounds for any style of music. To further extend the cable-free experience, you can wirelessly edit and organize sounds with a dedicated app and jam with songs streamed from your smartphone. With the innovative KATANA-Air and your favorite axe, casual playing has never been more convenient and inspiring.

Please note that this Amp is Pre-Owned and we are selling it on behalf of a customer. We therefore are unable to post this amp and would encourage collecting it from the shop.

It's in good condition and comes in it's original box.
SKU: KATANA-AIR